Below are the stories of talented educators who chose GCS-ACT as the program to gain their NC teaching license. We invite you to hear firsthand from them as they share of their lateral entry teacher journey before, during, and after GCS-ACT! 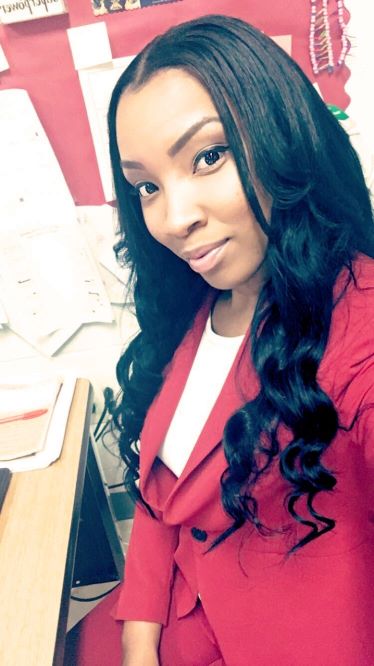 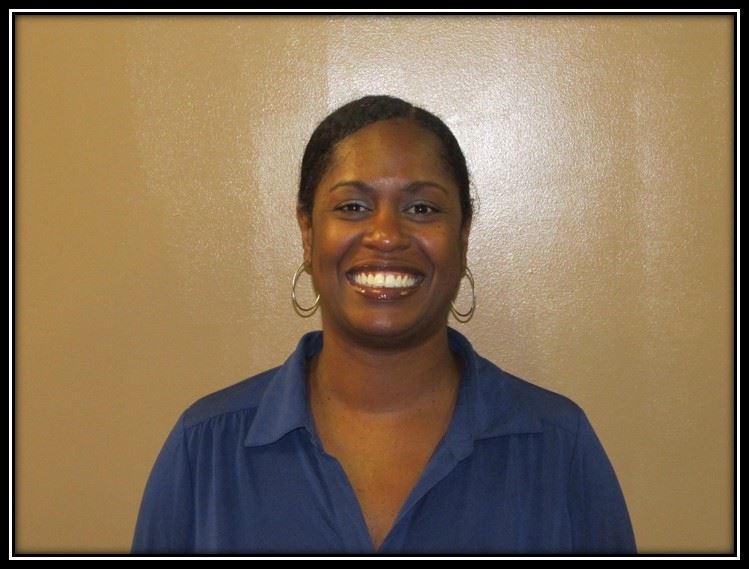