My name is Kevin Jones and I began teaching Physical Education at Eastern Guilford High School in the fall of 2009.  My Wildcat pride extends beyond most as I am a 2001 graduate of EGHS.  I was blessed to be a three sport athlete playing football, basketball, and baseball for the Wildcats.  After High School, I attended Rockingham Community College as well as extended my baseball career.  After attending RCC for two years, I received a baseball scholarship to attend Lander University in Greenwood, SC.  I began coaching football and baseball in the fall of 2009 at EGHS as well as teaching Physical Education/Health I and have had numerous Advanced Physical Education classes. 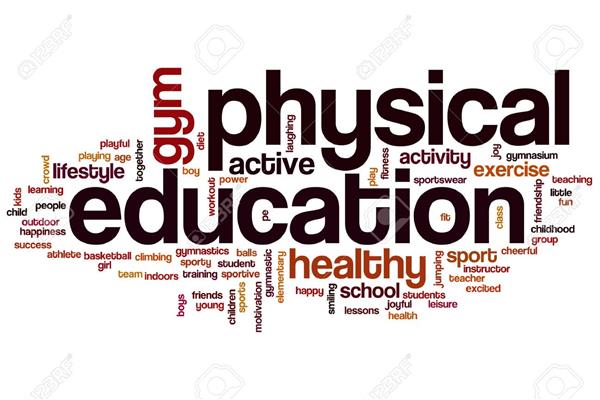